In 2016 my friend Fredrik suggested that we remove the top two planks from both sides of his Colin Archer pilot boat. We replaced the planks and added a little thickness to the sheer strakes because we had the thickness in the oak! We fastened them on and painted it...

Planking, framing, inwale, capping and a rudder in iroko. 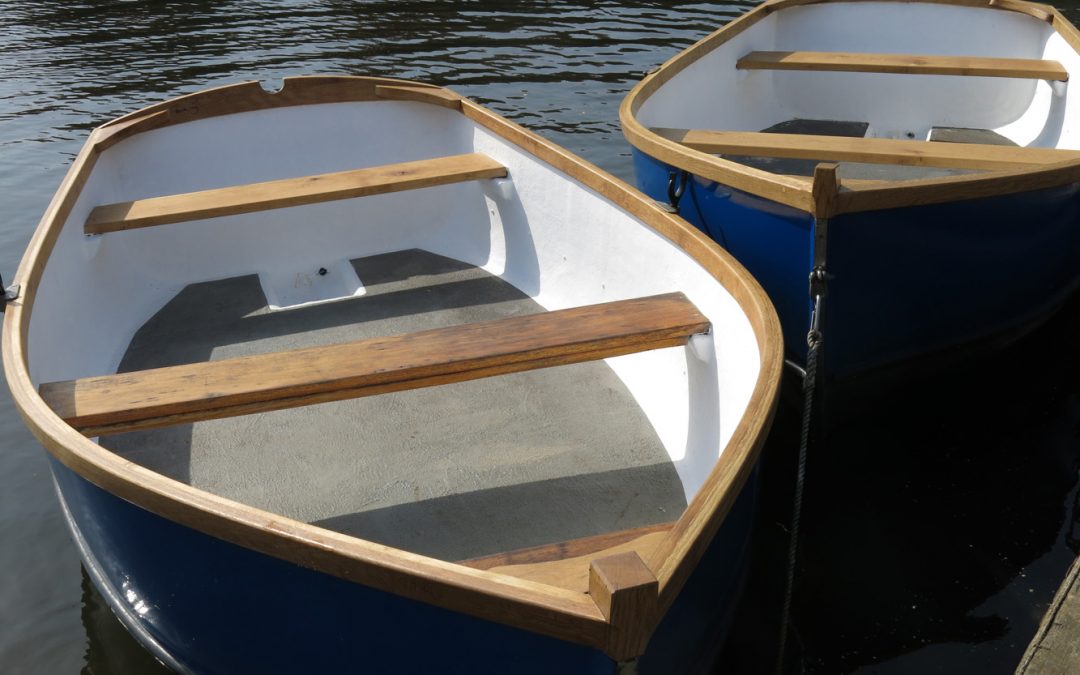 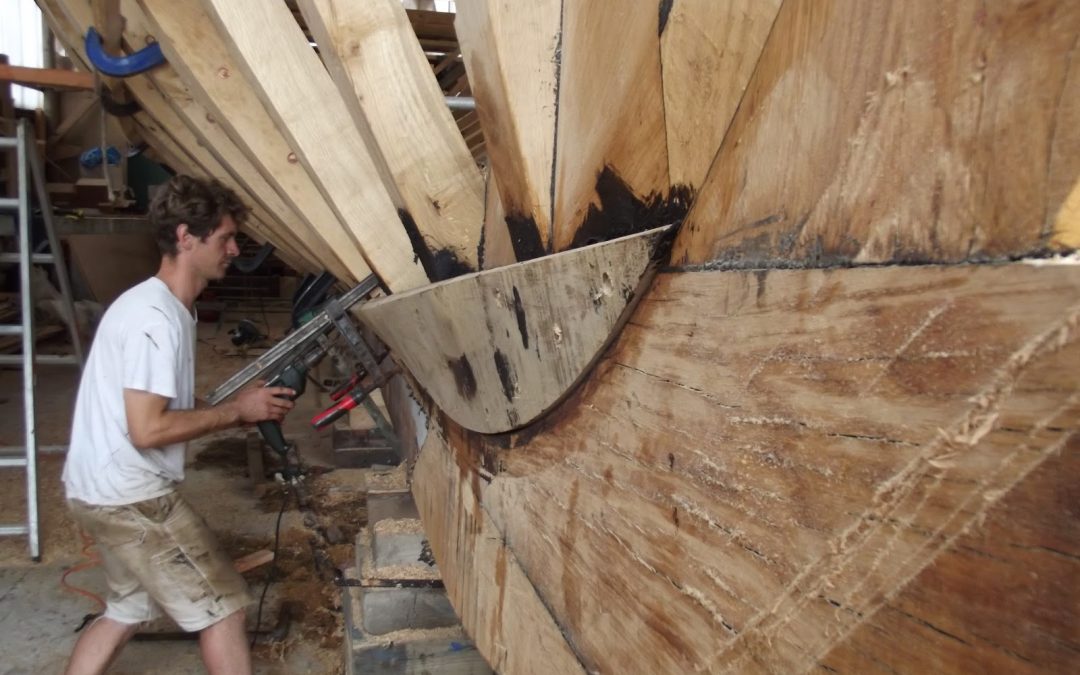 In 2014, Jon Bray had finished the design and preparation for his 40ft gaffer Unity. We cast the lead keel, made up the centreline and stood the frames on the keel. Jon created his design having studied west country fishing boat shapes. She has a sensible gaff... 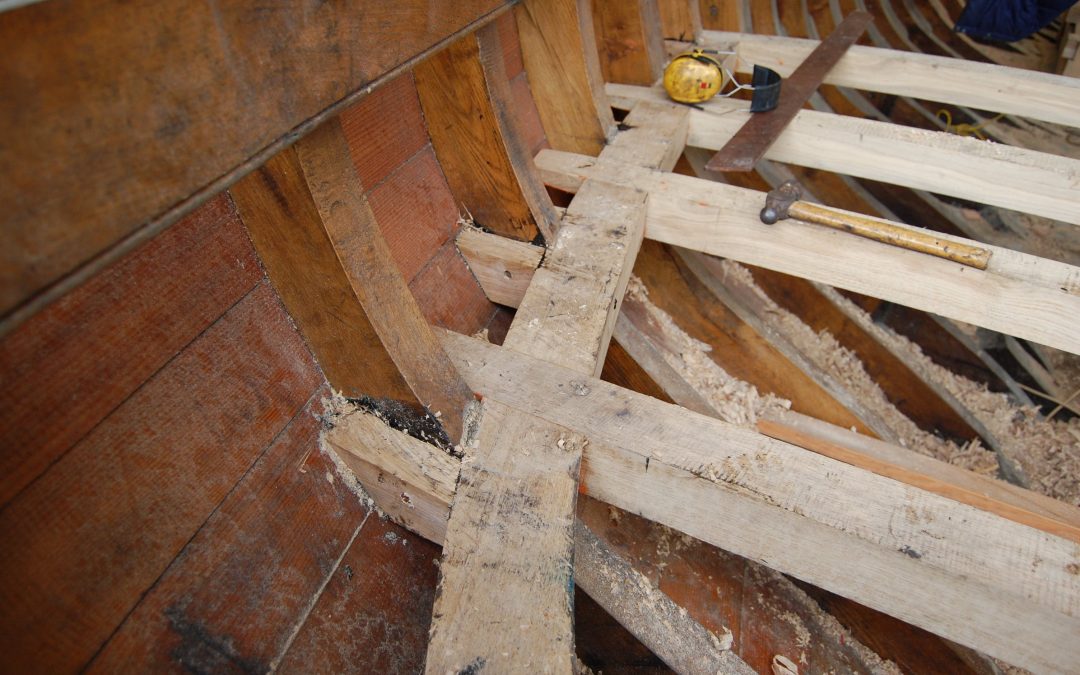 Jon Bray led this restoration from Butler and Co of a 1902 pilchard driver from Porthleven. She has a new keel, stem, stern, planking, framing, deck and is awaiting her rig.
Next Entries »